We promote public safety by delivering quality prosecution services to the citizens of the Toombs Judicial Circuit in a fair and just manner. We are committed to making our communities an even safer place to raise a family and a desirable place to conduct a business. We pursue the truth, safeguard the rights of all and vigorously enforce the law in an equal manner. We will work with every component of the criminal justice system to convict and appropriately punish the guilty, to protect the rights of victims and to protect the innocent.

The District Attorneys for the Toombs Judicial Circuit acts as the public prosecutor on behalf of the citizens of Glascock, Lincoln, McDuffie, Taliaferro, Warren and Wilkes Counties. Our office prosecutes criminals aggressively, seeks justice for victims of crimes, advocates for the rights of victims and safeguards the rights of the accused in a fair, just, ethical and effective manner.

We are charged with the responsibility of prosecuting all felony violations of State law that occur within the Toombs Judicial Circuit. We also prosecute all misdemeanor violations that are not resolved in either probate or city courts. Juvenile offenders are also prosecuted by our office. We litigate our convictions through the various appellate courts including the Georgia Supreme Court. The Office of Child Support Services is a division of the District Attorney’s Office and processes all child support cases and enforces child support orders, including the prosecution of child support violators. We also work within our communities to prevent and deter crime and to promote public safety. [email protected]
Bill Doupé was elected to serve as the Toombs Circuit District Attorney in November of 2016 and took office on January 1, 2017.  Prior to his election, Bill served over 18 years as a Senior Assistant District Attorney for this circuit.  Bill has 28 years of criminal trial experience and has tried a wide variety of cases, including murder, as both a prosecutor and a defense lawyer. Bill firmly believes that what a prosecutor does in the courtroom can and will make our communities a safer place. Bill is active in the community and encourages all of his employees to become involved with the citizens of this circuit outside of the courtroom. Bill has served as a youth sports coach, participant in various youth improvement programs and is the Chairman of the Board for University Hospital McDuffie and is also a board member for University Health Care Systems in Augusta. Bill lives in McDuffie County with his wife Kit and youngest son. [email protected]
Rindi R. Harbeson joined the Toombs Judicial Circuit Office of the District Attorney in December of 1999 as an Assistant District Attorney. Prior to that, Rindi graduated with a B.A. in Political Science and Sociology from Emory University and a J.D. from the Walter F. George School of Law at Mercer University. Rindi has over 17 years of criminal experience and has been in the Toombs Circuit all of that time. Rindi has primarily been assigned in Lincoln and McDuffie Counties but previously has also served in Glascock County and has handled Asset Forfeitures for all 6 counties in the circuit. In January of 2017, Rindi was named Chief Assistant District Attorney for the Toombs Circuit. She has tried a range of cases from murder to DUI, but declares her true passion in prosecuting involves helping victims of crimes during the prosecution of their case. Rindi lives in McDuffie County with her husband, Lawton, and 2 children. [email protected]
Debra R. Neumann joined the Toombs Judicial Circuit Office of the District Attorney in July of 2018.  She received her Bachelor of Science and Masters in Business Administration degrees from Georgia Southern University and her Juris Doctor degree from the University of Georgia.  Debra has over thirteen years of criminal experience having worked in the Augusta Judicial Circuit as Chief Assistant Public Defender before transferring to the Toombs Circuit.  She has tried a variety of cases including misdemeanors and felonies.

She is a graduate of Leadership Augusta and has served on the Leadership Augusta Alumni Board.  She has also served on the St. Joseph’s Hospital Foundation Board and the Augusta Richmond County Convention and Visitor’s Bureau Advisory Board.  She is a former member of the Junior League of Augusta and the Board of Directors of Habitat for Humanity. When Debra is not working, she enjoys golf and traveling with her husband Bill and their three sons. 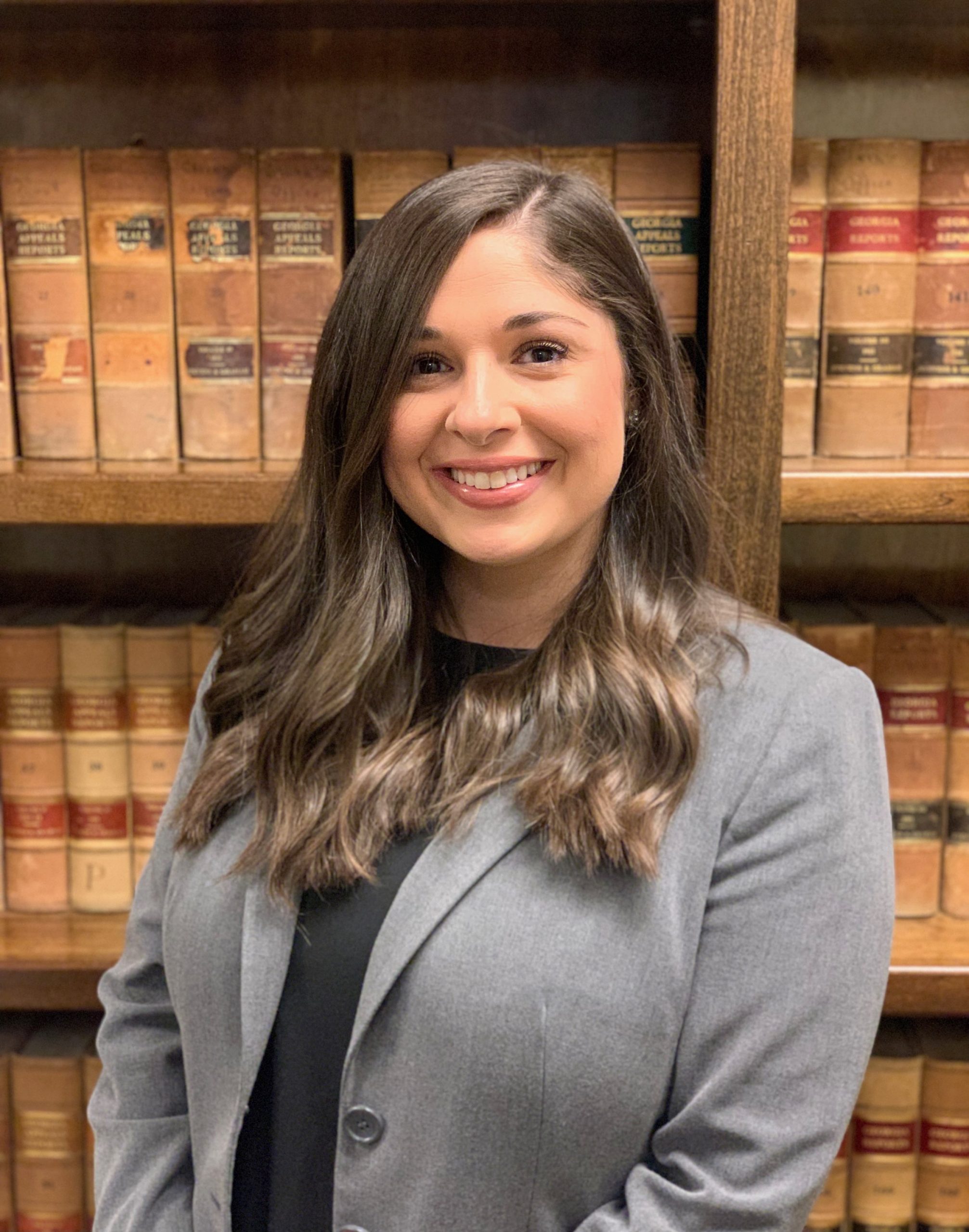 Megan Adams joined the Toombs Circuit District Attorney’s Office in January of 2021. Megan received her Bachelors in Business Administration from Georgia Southern University before attending Mercer University School of Law where she obtained her Juris Doctor in 2015. She began her legal career here in the Toombs Judicial Circuit clerking for the Honorable Roger W. Dunaway and the Honorable Harold “Hal” Hinesley. Megan then spent her next four and a half years at the District Attorneys Office in Augusta prosecuting before returning to the Toombs Judicial Circuit. Outside of the court room she and her husband, Mack, enjoy being parents to their baby girl, Magnolia, and their fur baby, Ember.

Tom joined the Toombs Judicial Circuit Office of the District Attorney in October of 2021, and primarily handles cases in Wilkes County. Tom graduated from the University of Georgia in 2011 with a BBA in Management Information Systems and graduated from the Wake Forest University School of Law in 2014. He subsequently moved to Augusta where he joined the Augusta Judicial Circuit District Attorney’s Office and spent the next six and a half years prosecuting crimes in Burke, Columbia, and Richmond Counties. Tom lives in Columbia County with his wife, Libby, and their son, TJ. Anna Kenerly lives in Lincoln County with her husband Eric and their three children and black lab. She holds a Bachelor of Arts in Sociology from the University of Georgia and graduated with a Juris Doctor from the Florida Coastal School of Law in 2008. She has worked as a family law attorney and as an Assistant Public Defender in Key West, Florida and then in the Augusta Judicial Circuit before joining the Toombs Circuit as an Assistant District Attorney. Anna enjoys spending time with her family taking nature walks, swimming, and enjoying the lake 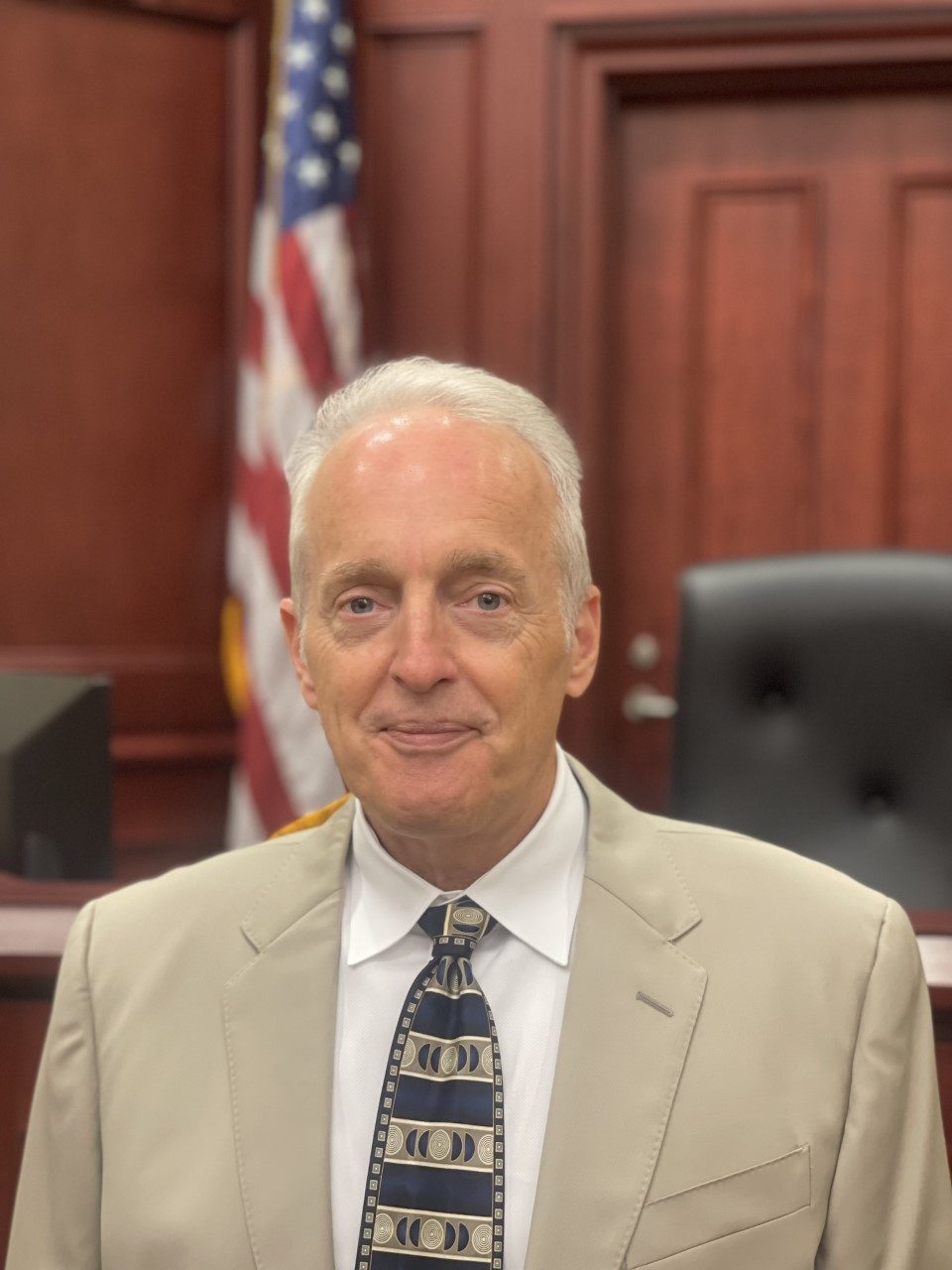 Before Terry joined the office in 2021, he served as a police officer, and as a state and federal prosecutor in addition to being commissioned as an officer in the Judge Advocate General’s Corps of the United States Navy.  After being in private practice for a number of years, he decided to go back to the job he loves, being an Assistant District Attorney.  He prosecutes cases primarily in McDuffie County and handles forfeiture cases for the circuit.  Terry is married to Melody and has two children and 5 grandchildren and enjoys riding horses, scuba diving and tennis. 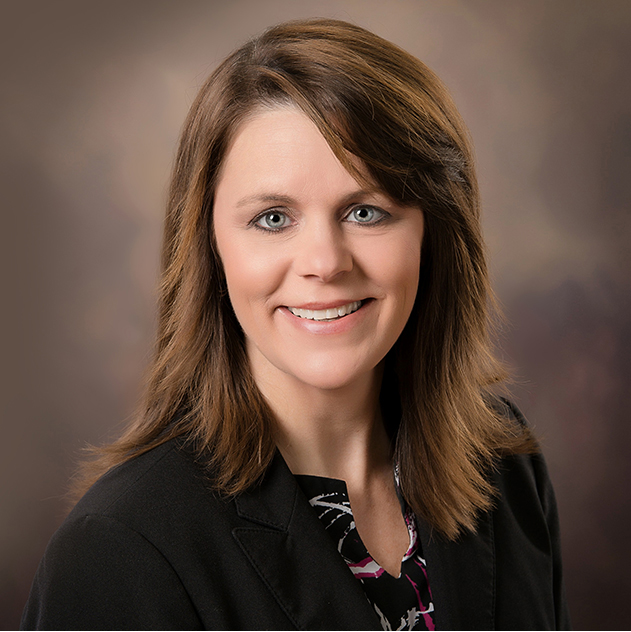 In order to fulfill our critical responsibilities to the citizens of the Toombs Judicial Circuit all employees of the District Attorney pledge that they will adopt the highest standards of ethical behavior and professionalism. In order to gain and hold the trust of the public we will strive to uphold the following principles:

Our Commitment to Community Involvement

The core mission of our entire organization is to promote public safety by delivering quality prosecution services to the citizens of the Toombs Judicial Circuit. However, we recognize that we are also part of our communities and our effectiveness as an office is enhanced through our employees’ community service. We value and encourage community involvement, volunteerism, and participation in community improvement efforts.

We want our communities to view our office as a resource. Should any neighborhood organizations, educational institution, faith-based groups, club, organization or youth group need a speaker, please feel free to contact us and we will match an employee to your needs.